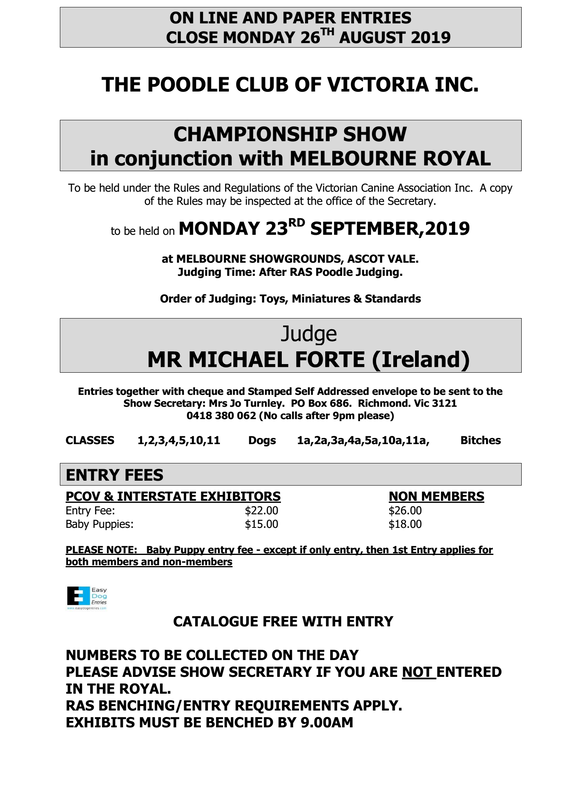 
Michael’s first dog as a child was a Cairn Terrier. After this, he grew up with German Shepherds, English Cockers, and Rough Coated Collies. He has bred, shown, and made up Champions in Old English Sheepdogs, Bernese Mountain Dogs, Cavalier King Charles Spaniels, and Tibetan Spaniels.

Michael’s judging career began in 1981, and he became an all rounder in 2008. He has judged at a number of high-profile events, including several World Dog Shows (Michael judged at WDS 2017 in Germany, and will also officiate in Spain, 2020), several European Dog Shows, Crufts, and International Dog Shows in the U.S.A, Brazil, Argentina, Columbia, Ecuador, Canada, parts of Africa, together with Japan and several other Asian countries and nearly all counties in Europe

In Australia he has previously judged at Adelaide, Perth and Tasmanian Royal Shows, plus the Sydney Kennel Club with his last visit being in 2014 at the Perth Royal. This will be Michaels first visit to Melbourne.

Michael has been involved with the Bernese ,Mountain Dog Club of Ireland for some 30 years, and is now President. He has also taken on roles with the Irish Toy Dog Society, the Bichon Club, the Cavalier Club, together with the OES Club. Michael has served the Irish Kennel Club on the Judges Committee, the General Purposes Committee, and as a director.

Michael is an experienced dog person and he is very much looking forward to coming to this appointment. He wishes all exhibitors good luck, but most importantly that they enjoy the show. 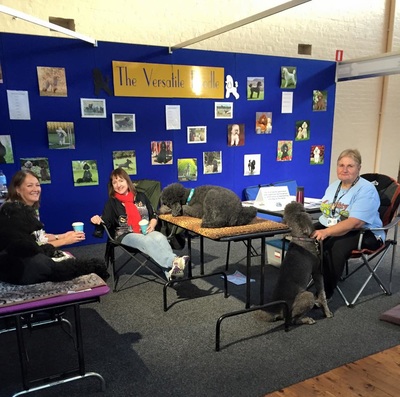 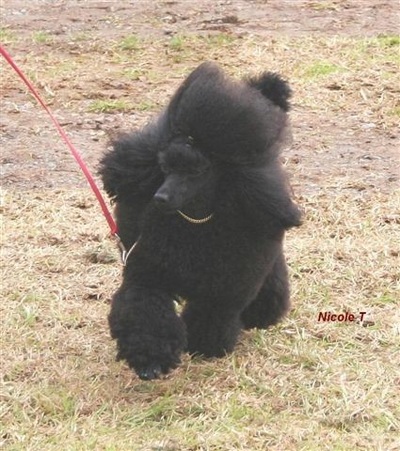 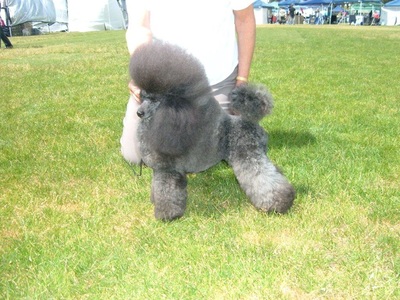